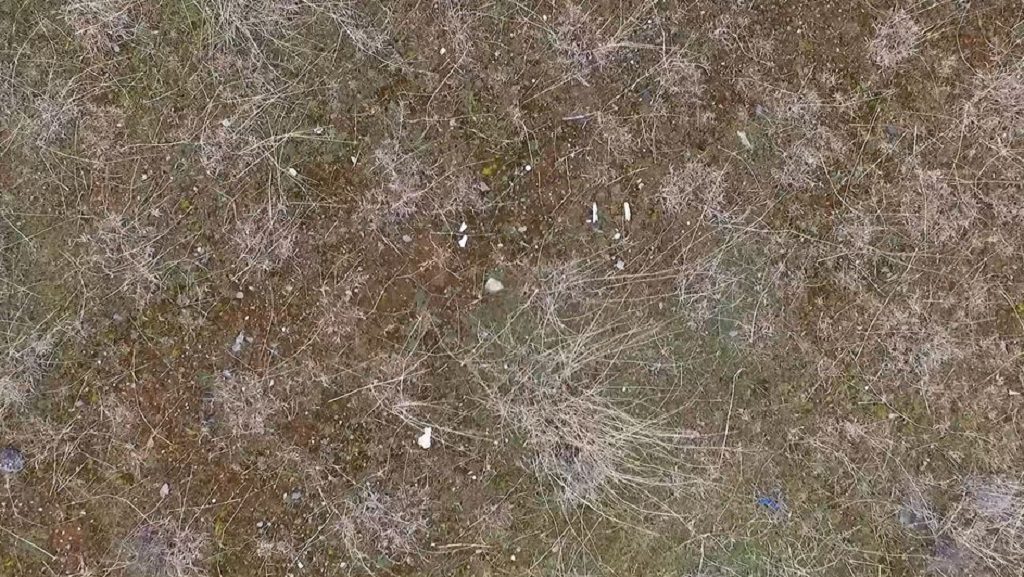 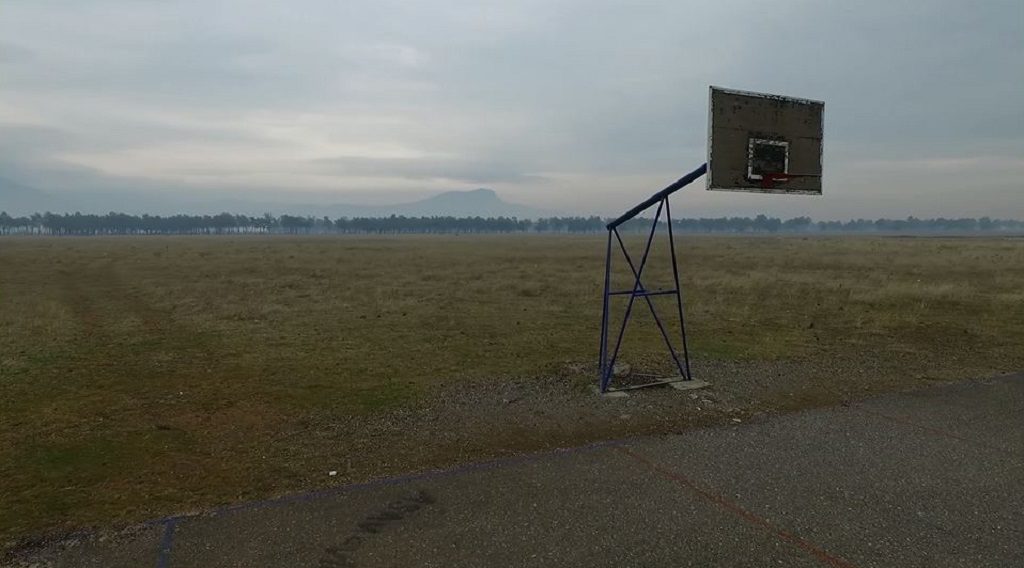 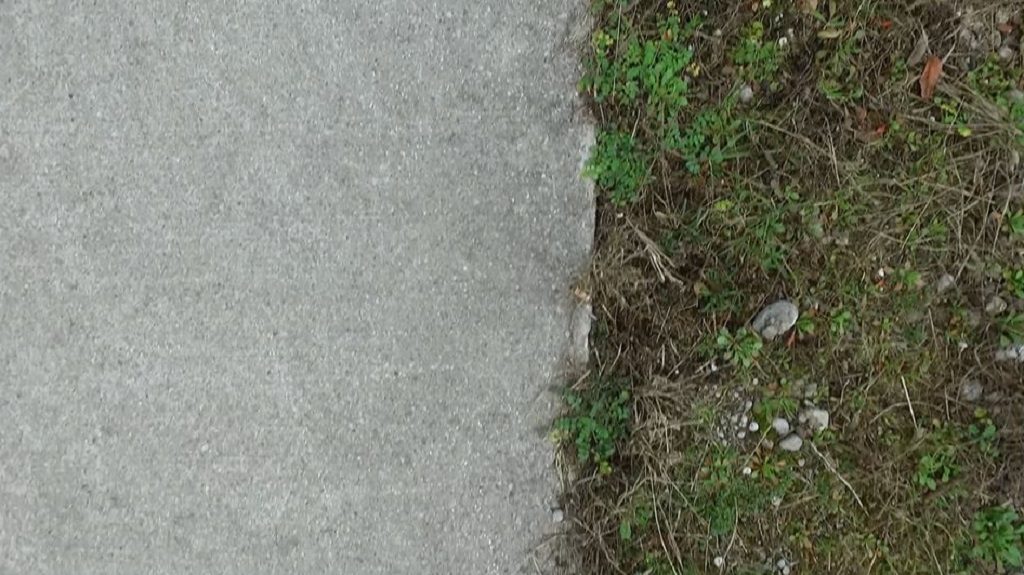 A landscape as the territory of memory inevitably evokes memories of sceneries that were, with time, shaped by human intervention or transformed by urban pressure. Displacement is a video work composed of recordings of various locations made by using a camera drone which is used as a surveillance device. The work draws attention to our memory being imperfect and how it could be influenced by (new) technologies which can link our past to what we are experiencing in the present. The intention was to identify spaces anew and their role in achieving personal maturity, and also to highlight lack of a social function in them.