Records from the autobiographical garden 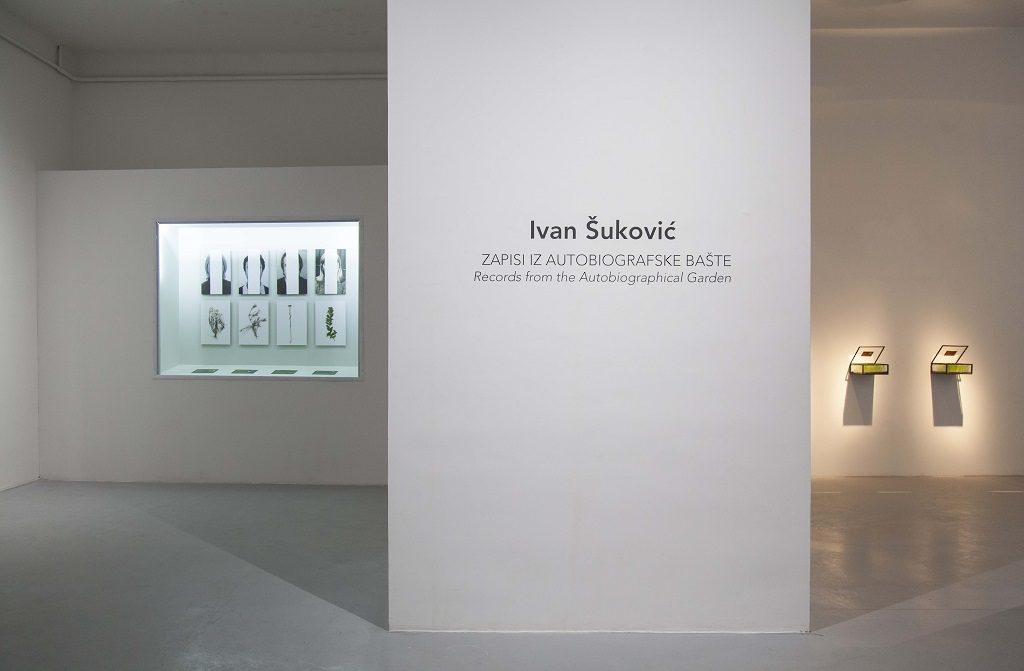 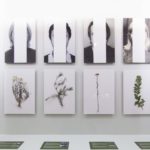 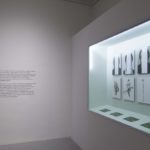 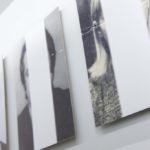 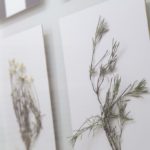 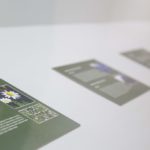 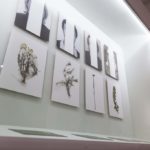 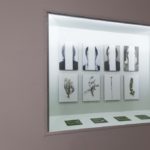 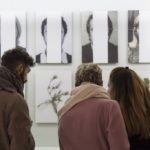 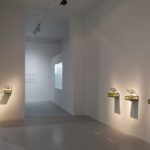 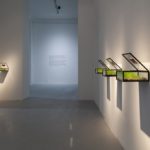 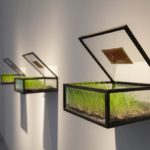 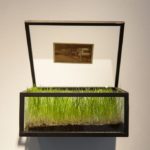 Family album was used as an authentic source for visual analysis, in which photography, as the main medium, is combined with elements of botany, audio and visual recordings. With this artwork I intend to explore the very interrelation between the selected photographs and, in each segment, show a connection with some other and different, but relevant realities. The work is comprised of family photo portraits and preserved plants from the botanical collection, i.e. herbarium. The work points to the relationship between the portraits and the carefully selected specimens of plant species which, by way of meaning they convey, produce an effect of correlation with the characters presented. The selected plants show the connection between these portraits and their characteristics in the botanical world, based on the anthropogenically formed habitats, localities, adaptability and other features. An integral part of every photograph is a plant to which the character in the portrait serves as a complementary part. The very characteristics of the portrait become complementary with the plant, not as a sign of a loss of personality, but as evidence of a choice made to share the same nature and the same destiny with that which is represented.

In further development of the work Records from an Autobiographical Garden, there is an ambiental installation changeable in space, which also draws on the concept of bioaesthetics. The second part of the exhibition comprises glass boxes with real grass growing inside them during the course of the exhibition, with the lids of the boxes displaying photographs of infrastructure and architecture or views of once functional facilities that are non-existent nowadays or no longer serving their original purpose. A constant feature that represents a visual and symbolic document of these depictions is contained in the form of a photo prop as the main tool of a work of art, establishing itself as a metaphor for a devastated past, and also simultaneously as material evidence of its constant tangible presence. It is by these means, through the presence of living things such as blades of grass, for example, and through physical contact with them, that the past laid bare becomes sensitized. Through a combination of the botanical element and photographic material ‘past and present’ are captured, the effect of the ephemeral is achieved, as well as of the seemingly infinite existence of someone or something.