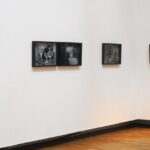 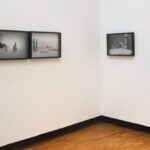 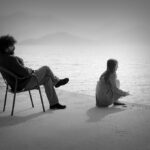 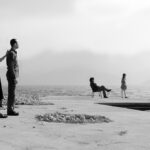 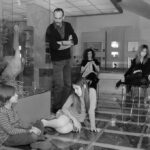 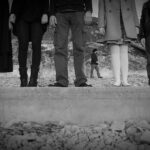 “Life remains-discreet scenes” is the title of the exhibition which treats intermediate spaces and time as inconspicuous displays, and they all represent the incarnation of the fundamental rift in family relations, inspired by drama “Six People Are Looking for a Writer” by Luigi Pirandello. The concept of the work poses the key question: are in life, in every story, as in the history itself the most intriguing facts or the intermediate spaces and time – stuck between them. The work deals with the space without objects, the silence between question and answer, the rift between picture and sound, between sip and spoon.