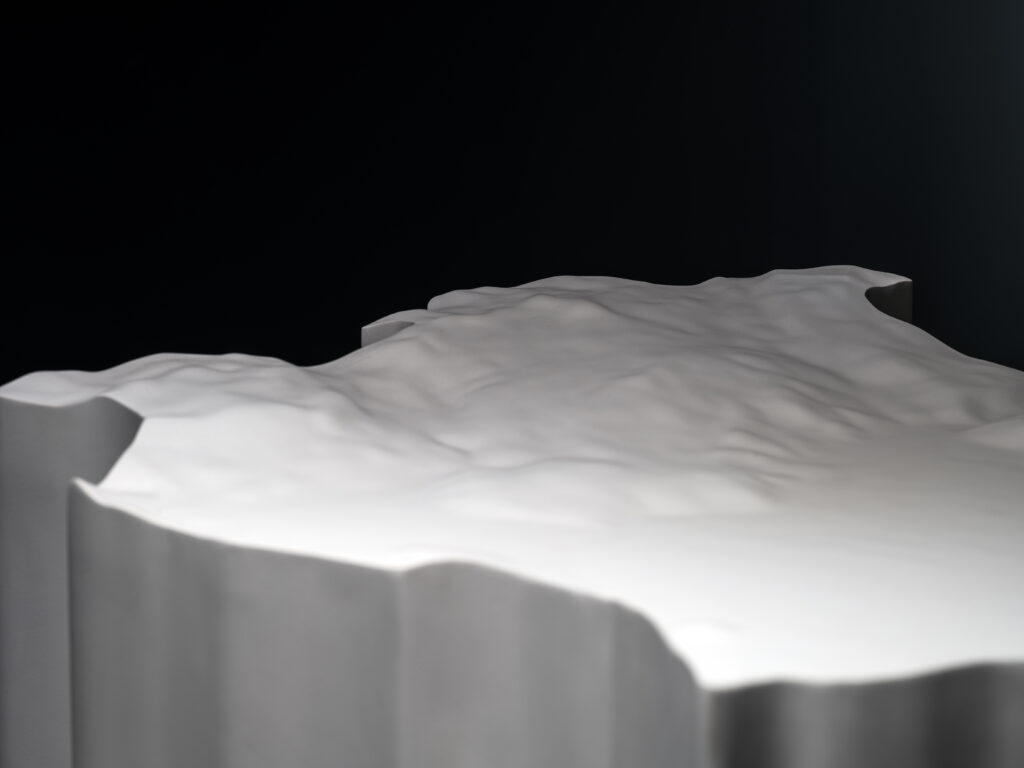 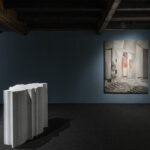 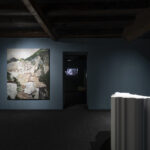 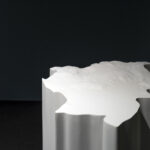 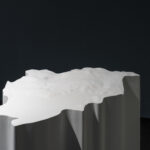 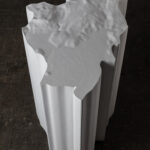 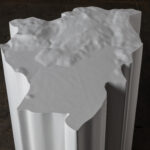 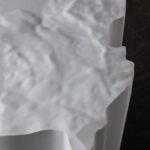 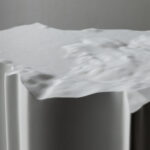 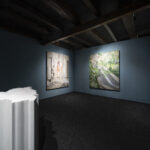 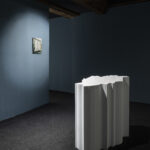 Not All of Paradise Is Lost

The artist Lidija Delic and I conceived the collaborative project Not All of Paradise Is Lost which challenges space, territories, and borders and analyzes them from the point of view of their interaction with modern society and their impact on the environment. Our works are established on the principle of fragmentation, present in various forms – in archeology, cartography, geology, or topography. The name is taken from the poetry of Andre Breton and suggests the possibility that certain deprivations of today can be treated as advantages of the future. In our works, we present spaces that make us search for comparative values, to contrast with the old, to expect and (not) accept the existing ones.

Taking its name from Breton’s poetry, Not All of Paradise Is Lost is guided by the surrealist principle of the juxtaposition of images and the power of artistic imagination. Separate territories (anthropogenic, administrative, natural) are presented as places – both private and collective – of utopia, colonization and exploitation, exoticism, and great exceptions. The mutual relationship between geological and social processes is suggested, but at the same time, it leaves the possibility that certain “deprivations” of the present are set as advantages of the future. This gesture is not motivated by irony or sarcasm, but by an effort to re-examine the ambivalence of utopian ideas, primarily their indifference to reality and the rich interweaving of integrated coexistence on the planet.

My piece On the spot is a relief monolithic sculpture modeled after the territory previously filmed by a drone, which was not arbitrarily chosen but is relevant to my upbringing. In a further process, the same territory is digitally marked, and deconstructed via satellite software that has the ability to model three-dimensional images. It is family land that had vitality and function in the past but has lost its meaning in the meantime due to various circumstances.  The sculpture leaves the impression of a glacier in which slides and changes in a process that can only be identified from certain vantage points/viewpoints and places.